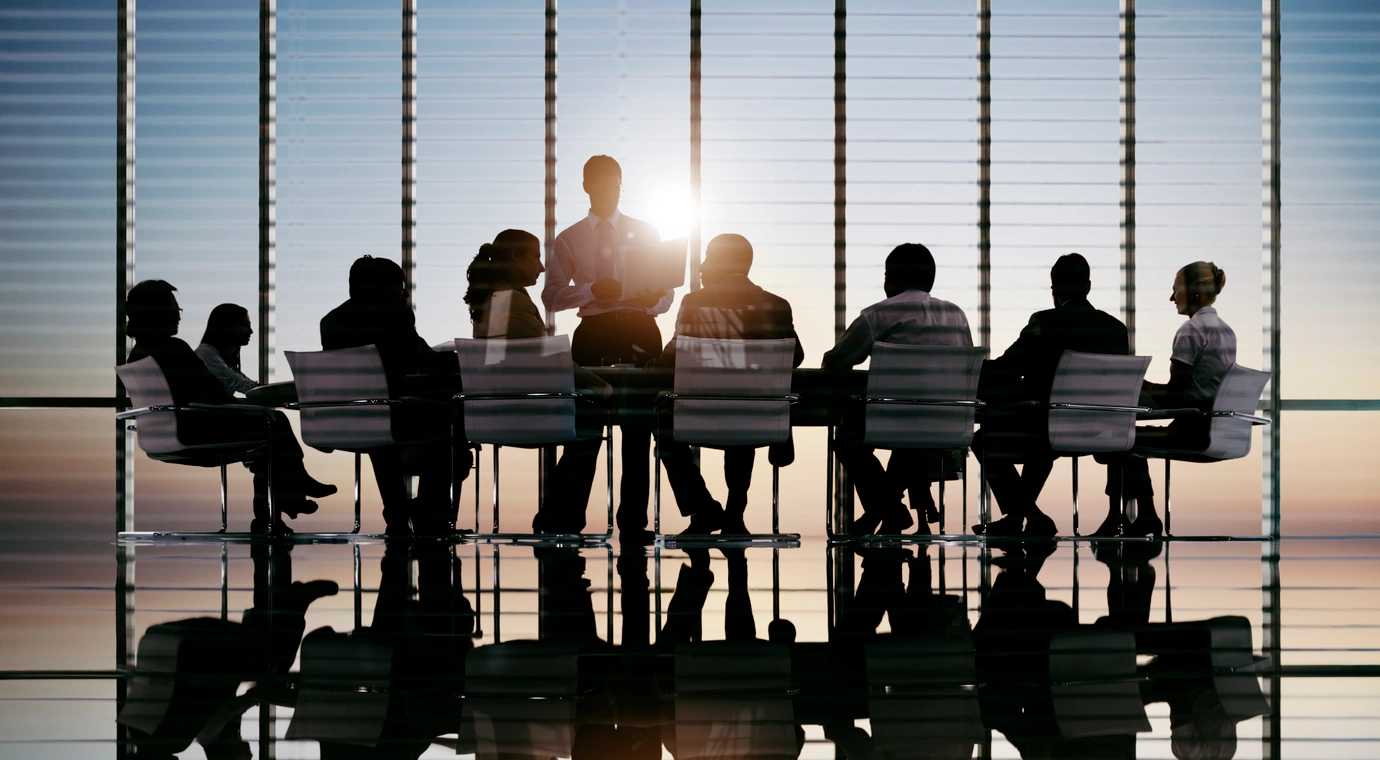 McKee Communications, Inc. is a certified Florida Minority Business Enterprise specializing in government, community, political and media relations and training. We proudly promote the development of positive relationships, images and good will for our clients in both the public and private sectors. Our goal is to make opinion leaders and the public aware of our client’s successes, issues and concerns.

Whether your need is for effective government and/or public relations, media training, creative  media messaging, our talented team of experts is at your disposal to help you accomplish your particular goals and solve specific problems at the state, local, federal, and international level.

Whether you are in the public or private sector…..Let us work for you!

Our clients are the beneficiaries of the extensive background and expertise of our founder, Clarence V.McKee, Esq in law, media, broadcast ownership and government.

Mr. McKee has an impressive history of accomplishment and expertise in law, media, corporate, government, public-private partnerships, legislative, international and political affairs. He has applied his experience meeting challenges and solving problems in a wide range of disciplines including broadcasting, government, public and community relations, diversity, affirmative action and marketing. He is particularly skilled in the effective use of electronic and print media. His articles on political and current events have appeared in national and Florida news publications. He is a Newsmax.com “Insider” where his writings can be found on his “Silent Minority” Blog. He offers political commentary regularly on Newsmax TV’s “America Live” offering his political insights. McKee is also a member of the South Florida Sun-Sentinel’s “South Florida 100.”

He is the former co-owner of WTVT-TV in Tampa where he was the guiding force behind the creation of the first Florida Lottery Television Network. He developed partnerships with local businesses to raise funds for public education and presented the station’s editorials. He served on several corporate Boards including Barnett Banks, Inc. Florida Power/Florida Progress Corporations, Checkers Drive-In Restaurants and was inducted into the Tampa Bay Business Hall of Fame. He is a former Chairman of the Florida Association of Broadcasters and has been a Member of the Florida Council of 100, the Board of Associated Industries of Florida and was a Principal with Ruden McClosky Consulting in Fort Lauderdale.

Earlier is his career, McKee served on the U.S. Senate Staff for Senator Jacob K. Javits (R-NY), whom he assisted in writing food stamp and school lunch legislation. He was a legal advisor at the Federal Communications Commission to former Commissioner and NAACP President Benjamin L. Hooks where he assisted in drafting Equal Opportunity and Minority Ownership Rules for the broadcasting and cable television industries.

Mr. McKee held a number of posts during the Reagan-Bush Administrations including serving  on the first Transition Team, Vice Chairman of the Legal Services Corporation Board of Directors and Chairman of the District of Columbia Delegation to the Republican National Convention. He gave political commentaries on WTTG-TV FOX Television’s “Ten-O’clock News” and served as Washington Counsel and lobbyist for the Angolan Freedom Fighters (UNITA).

He was appointed by Florida Governor Jeb Bush, and reappointed by Governor Charlie Crist, to the 17th Circuit Judicial Nominating Commission serving Broward County, was a member of the Hillsborough County Jail Commission, the Broward County Sheriff’s Foundation and the Lee and Renaissance Charter Schools Boards of Directors.   He was a member of the Florida Delegation to the 2008 Republican National Convention and coordinated the Black radio and print media outreach effort for the successful 2010 Scott-Carroll Gubernatorial campaign and has served as Communications Chairman of the Broward County Republican Executive Committee. In January of 2010, he was appointed by Governor Crist to the Board of Commissioners of the North Broward Hospital District (“Broward Health”).

Let us work for you!