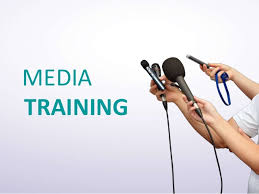 Develop strategies to foster positive relations with decision makers at the legislative and executive levels of Florida’s state and local government.

Teach clients how to improve performance with print and electronic media and relay their message to the public, policy-makers and voters.

Do you panic when the media calls?   Are you often “taken out of context”?   Do you look and sound bad in television interviews?  Do you fail to relay your message and blame the media?

Our Team puts decades of experience in major market television ownership, anchoring and reporting at your disposal.

We know that an understanding of how to work with and maintain positive relations with the media must be an essential component of any business or governmental entity plan in meeting its goals, mission and objectives. A key ingredient in that relationship is issues management.

Accordingly, our Team of experienced media professionals teaches clients how to deal with the print and electronic media to get their message to the public and policy-makers. Whether you are a corporate executive, government official, or politician running for office, knowing how to deal effectively with the media in communicating your message to the public is crucial and can make or break you and your cause—and sometimes your career! 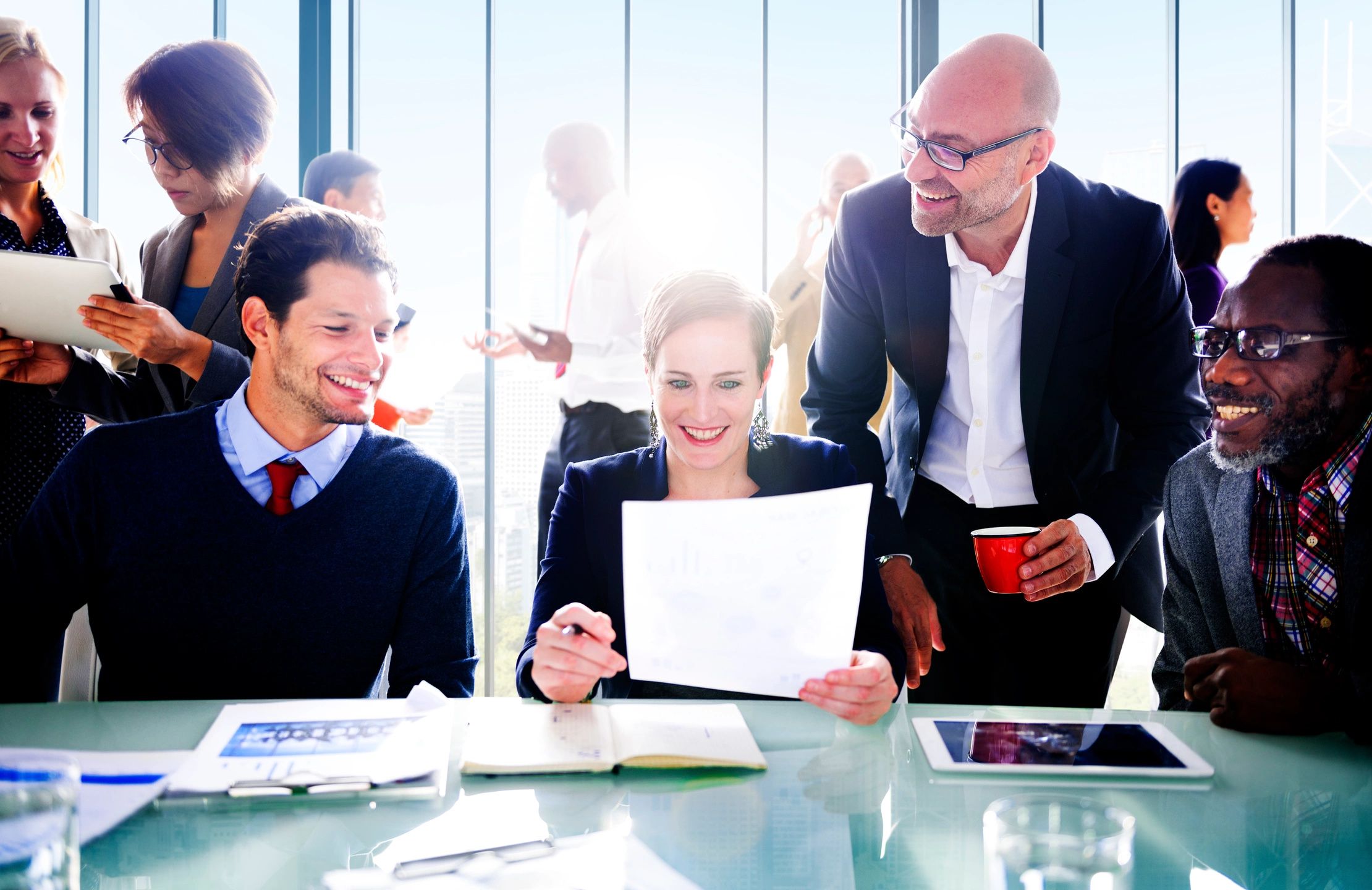 We have worked with business executives, government officials and politicians. Our personalized simulated interviews and on-camera drills and critiques are designed to benefit each individual or group. Our internationally diverse client base includes those who have appeared on local and national media outlets in the United States and foreign countries.
Our Team is led by Clarence V. McKee, Esq. a former co-owner of a major market television station, who has appeared on local and national radio, television and cable programs and who regularly appears on Newsmax TV’s “America Talks Live”, which can also be seen DirecTV Ch. 349 and Dish Network Ch. 216. Clips from his appearances can be seen under “Media Clips.” He is also well versed in working in and with the print media as is evidenced with his blog in The Newsmax.com’s “The Silent Minority”. He also provides monthly opinion articles on political subjects to the South Florida Sun-Sentinel’s "South Florida 100 Opinion" page.  Both can be accessed by clicking the links on the home page. So, next time the media calls, call us!

We apply special expertise in assisting clients in messaging to Florida’s African and Caribbean-American communities.

We utilize our excellent relationships with the Owners-Publishers of Florida’s 14 Black-owned newspapers, which cover all major Florida media markets.

Let Us Work For You!