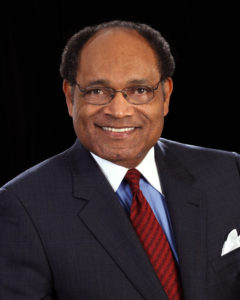 Last week: Many Republican and Democrat politicians are upset with Attorney General Jeff Sessions because he rescinded the Obama policy not to prosecute pot offenses in states where it is legal. They don’t mention some of the consequences of legalization: Colorado has the highest rate of first-time youth marijuana use in the country, its crime rate has increased 11 times faster than in other large cities; and, cannabis use among young people has increased by 65 percent. If they think pot is so good, why don’t D.C. politicians have the courage to sponsor legislation to make it legal nationwide?